Vesuv, Venus
Vesuv, Venus (2014–2015) is a fragmentary photographic novel in the setting of one of the first English landscape gardens in mainland Europe, the “Wörlitzer Park.” The park was realized between 1765 and 1813 in the philosophical and political sense of the German Enlightenment. In black-and-white photographs, Saskia Groneberg explores the old dream of a paradise on earth and thus the harmony between humankind and nature. The artist book is characterized by a dramaturgy of sequences, connections, and repetitions that are ultimately interwoven into a subtle narrative. Vesuvius and Venus symbolize and, at the same time, dismantle the antipodes of the earthly and the divine, the dark and the light, the male and the female.
Throughout the novel, the aspect of time is deliberately disguised: Winter follows spring, detail follows sequence, dream follows deconstruction. Tourists move like figures in a “tableau vivant” in the dreamlike, historical scenery of the park, along vast meadows and gentle hills, mystical caves, and marvelous temples. Though the motives intentionally remind us of landscape painting or typical postcard motives, they slightly differ from the pictures we keep in our cultural memory. Only details such as the visitors’ clothing allow for a temporal determination of the images, in a park that has been photographed a million times ever since photography exists. The idyll is – and always will be – an illusion. The park is an artificially created, dynamic place that has to be continuously maintained, renovated, and plowed. This becomes evident when looking at details such as railings, growing aids, and the traces made by agricultural vehicles. The subtly ironic interplay of the pictures, details, and discrepancies allow for the attentive visitor to gain new perspectives along the familiar visual axes. 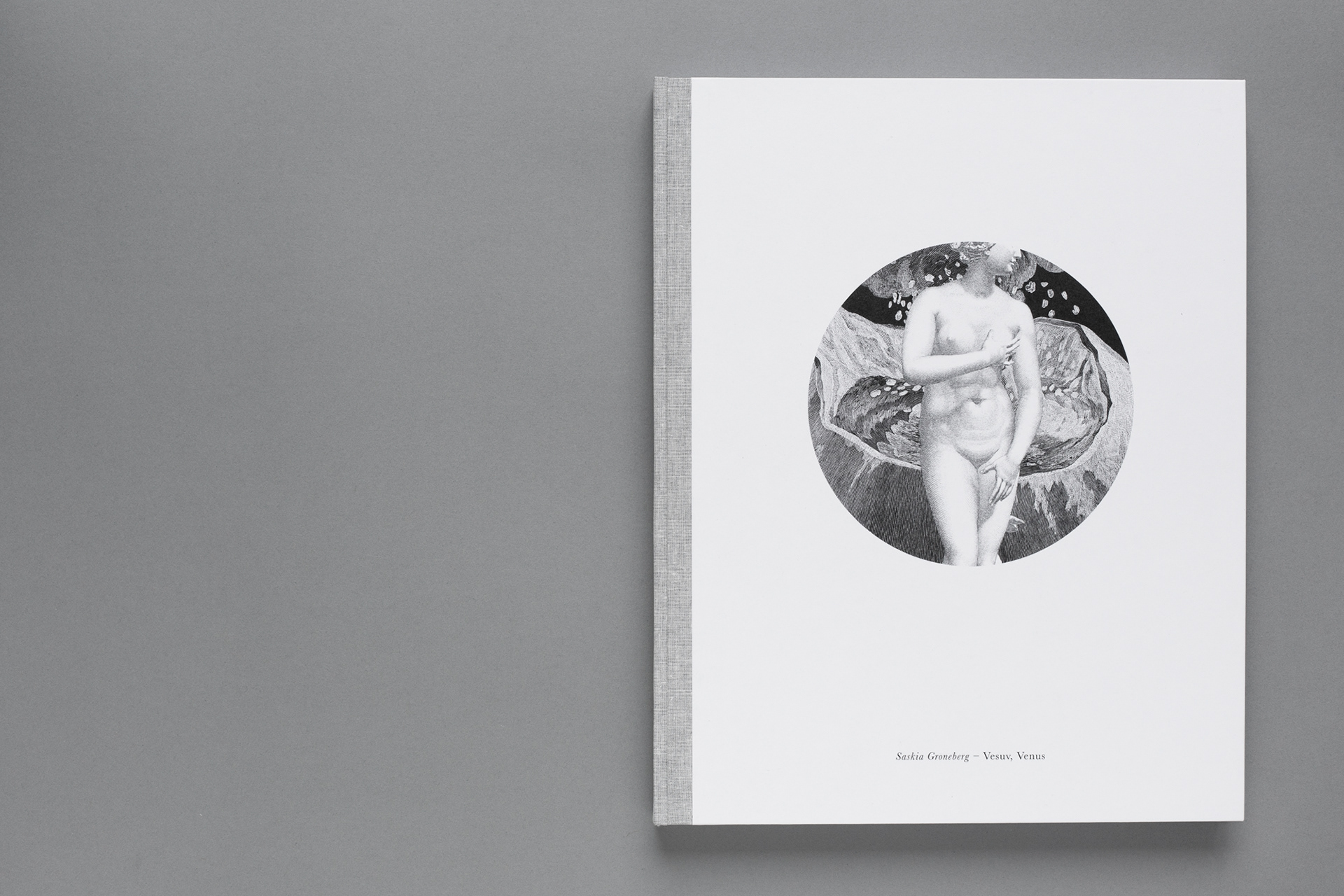 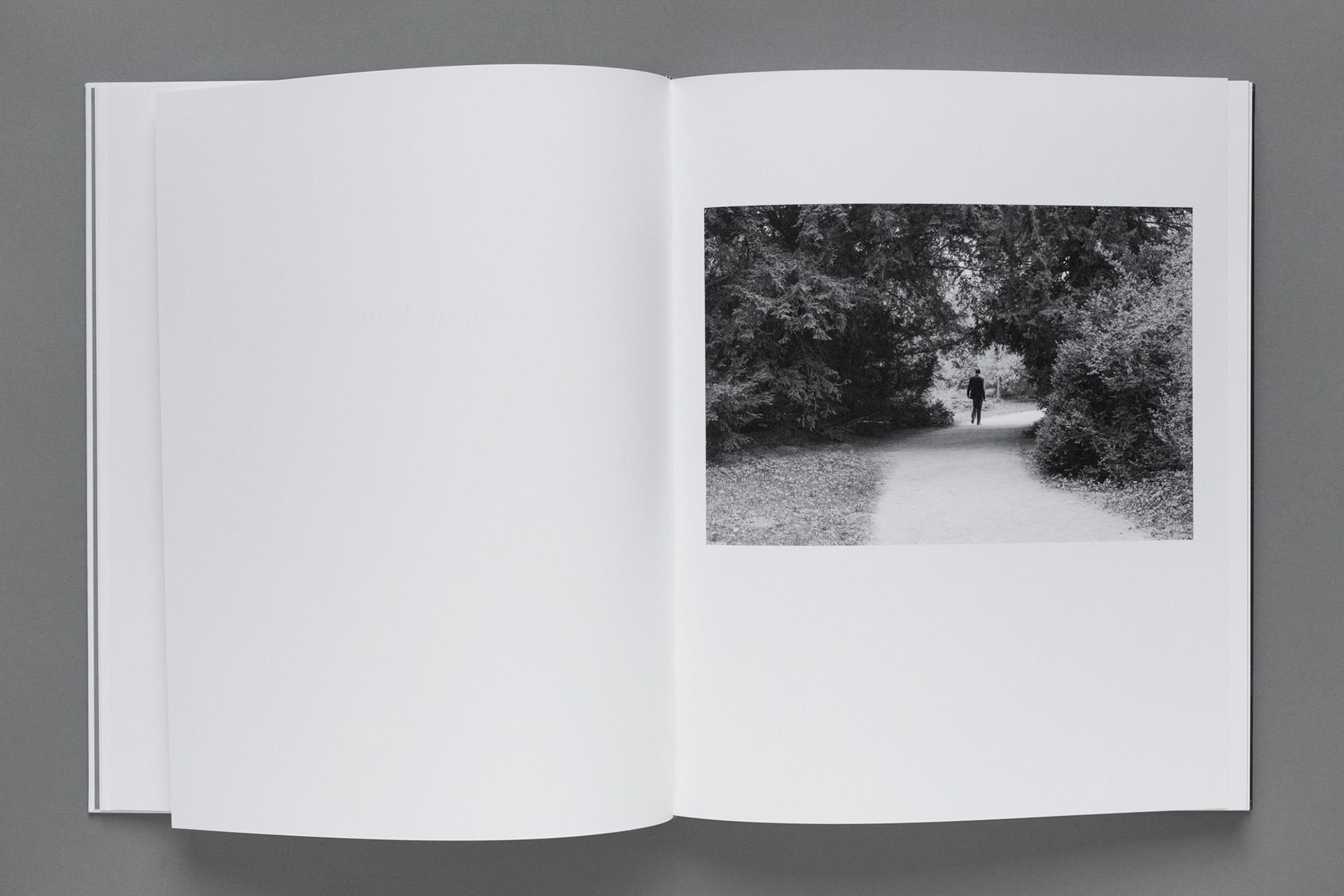 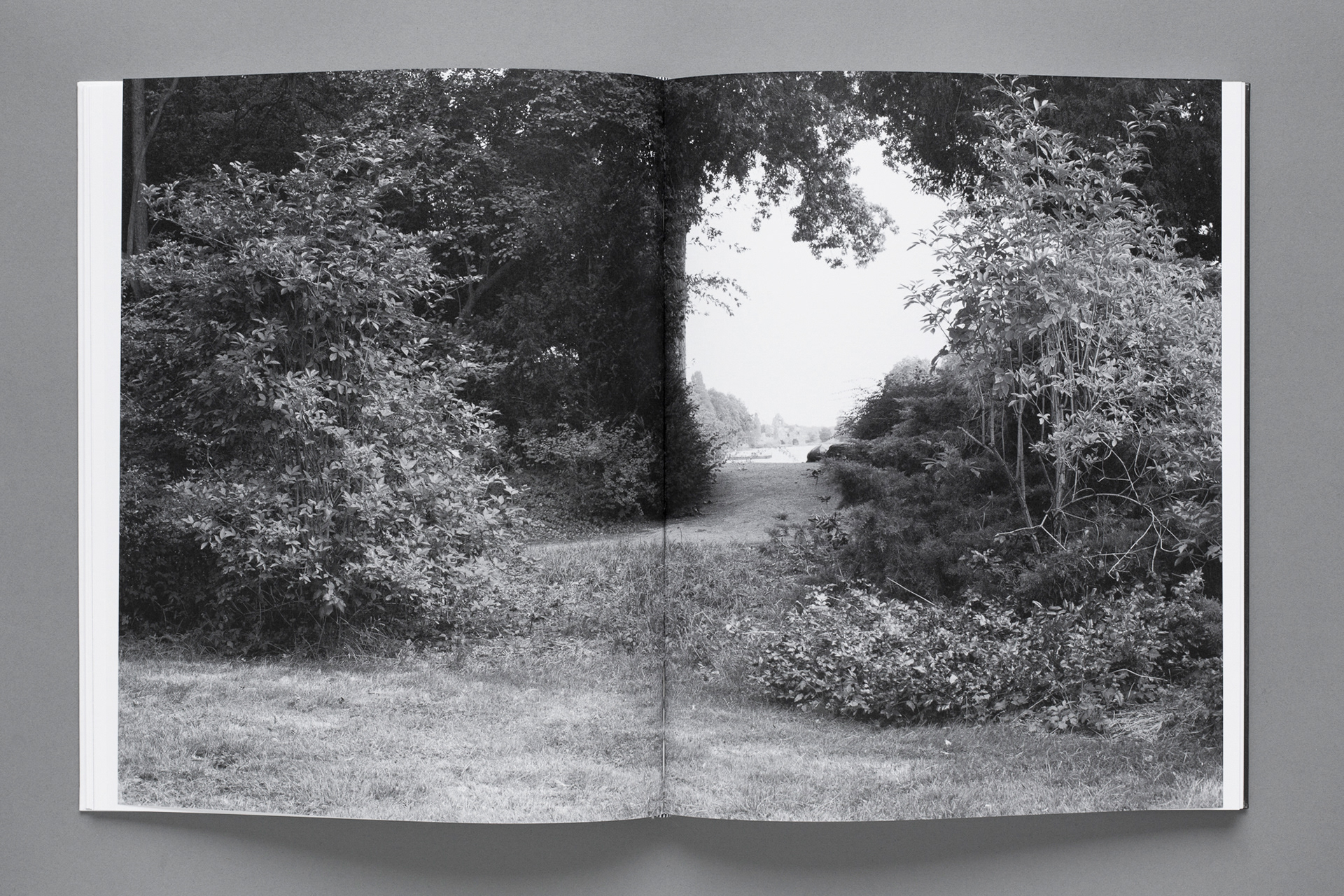 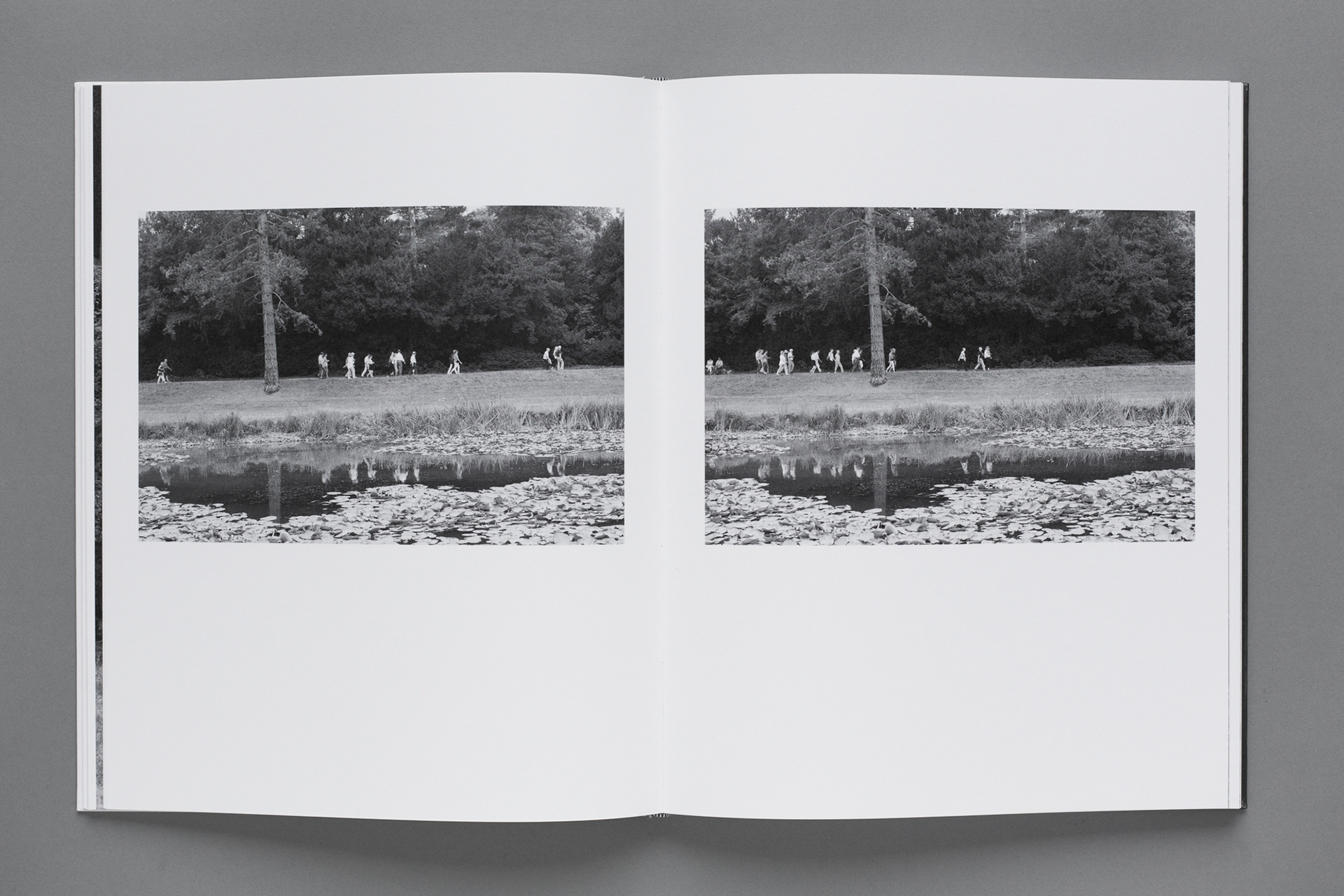 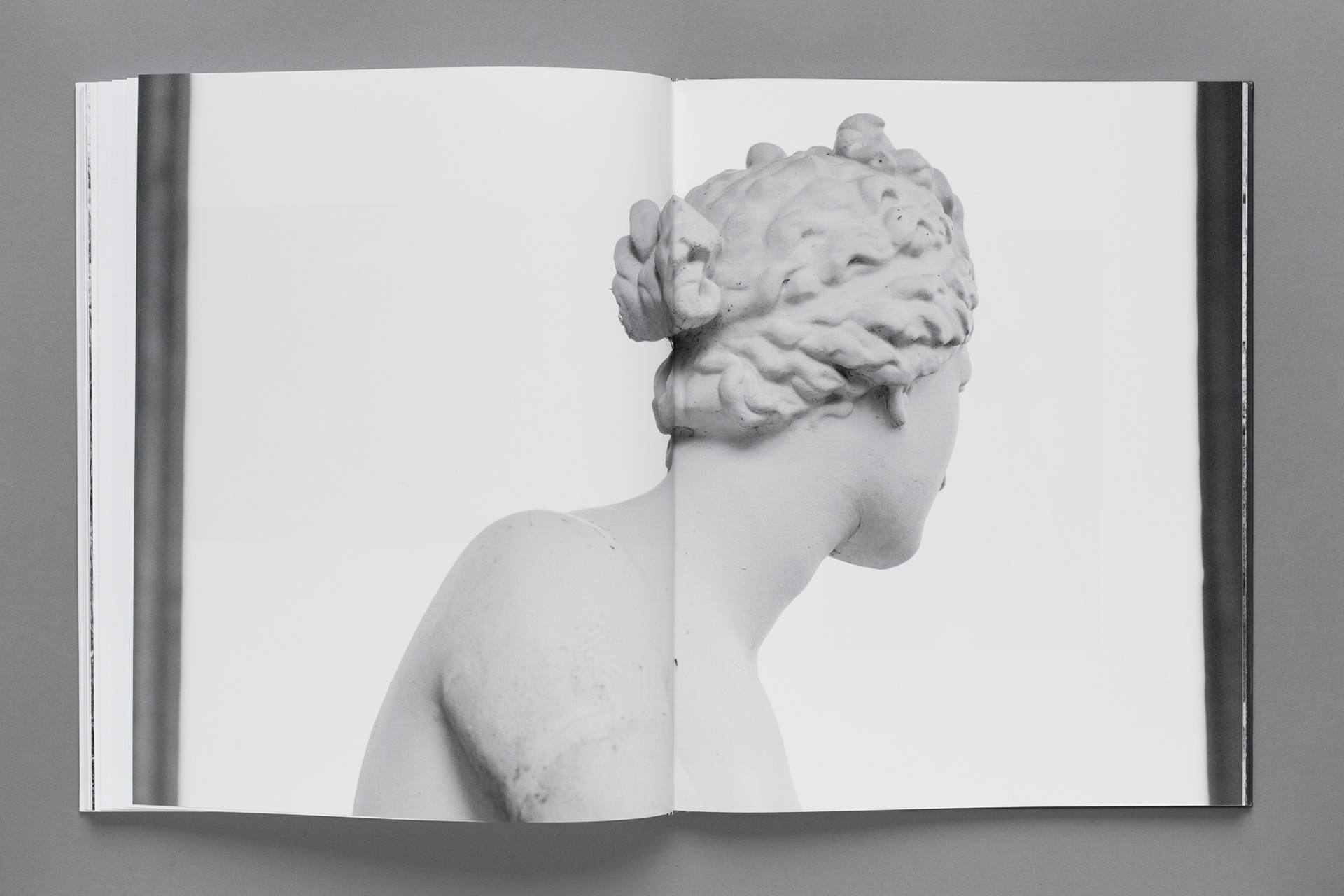 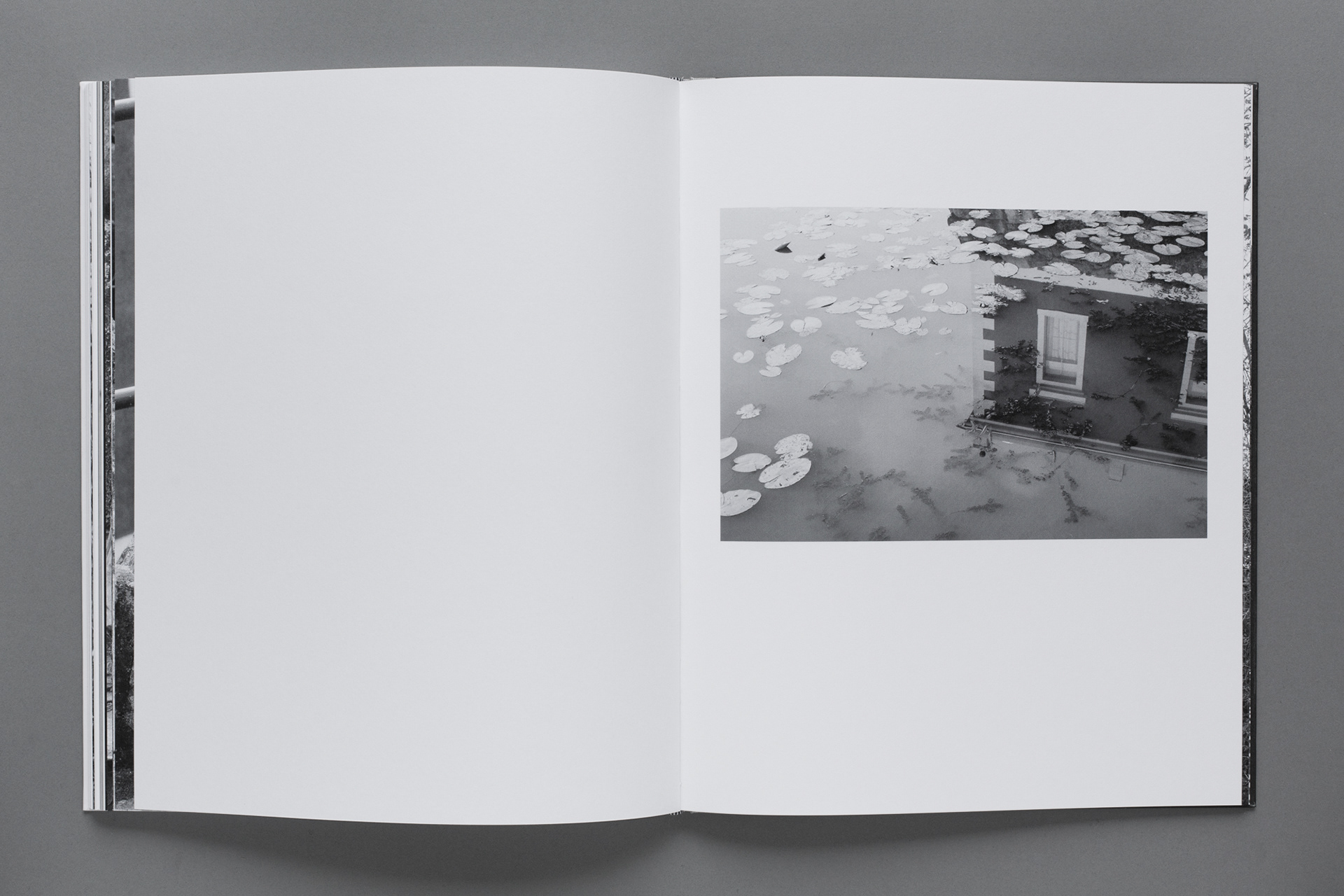 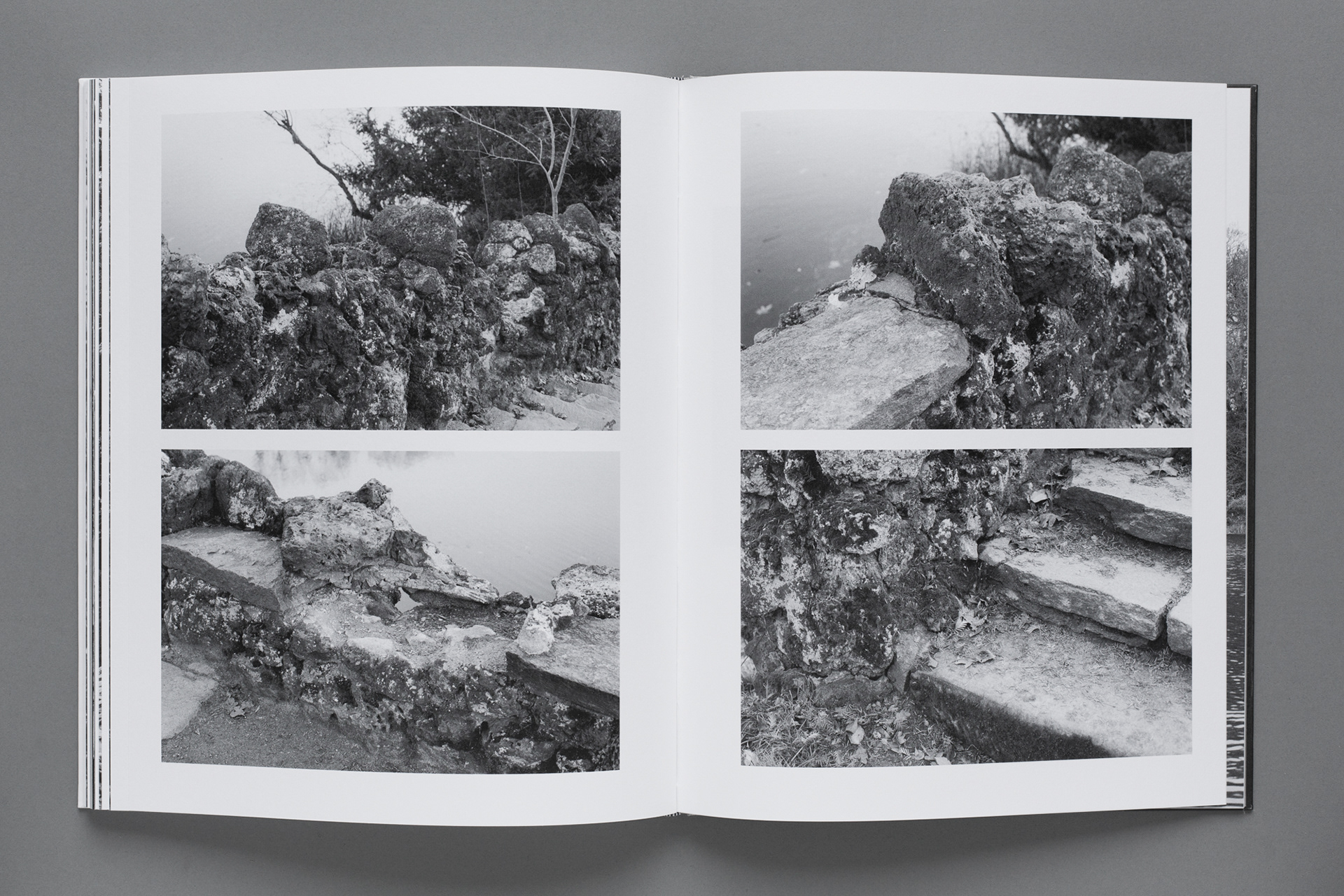 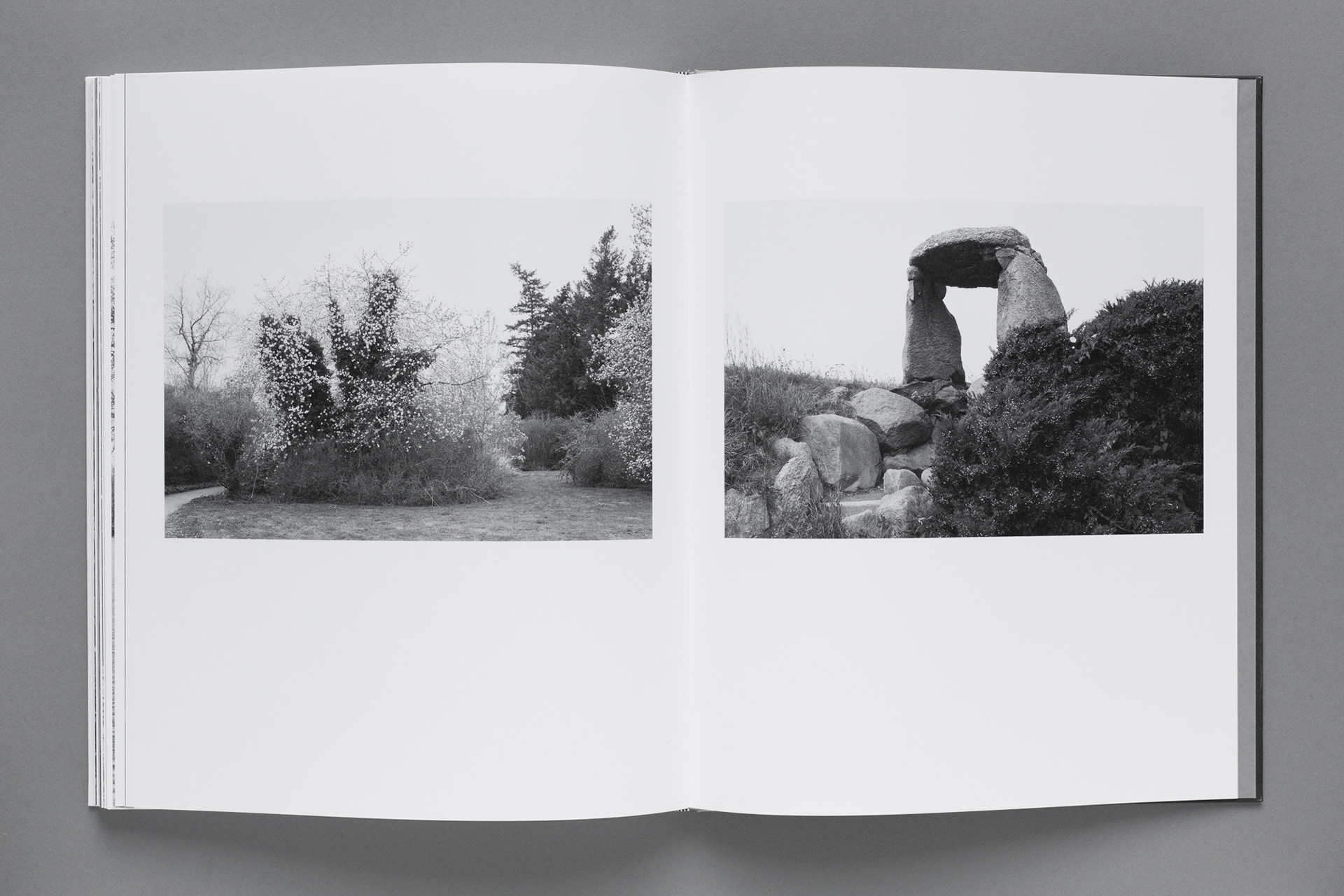 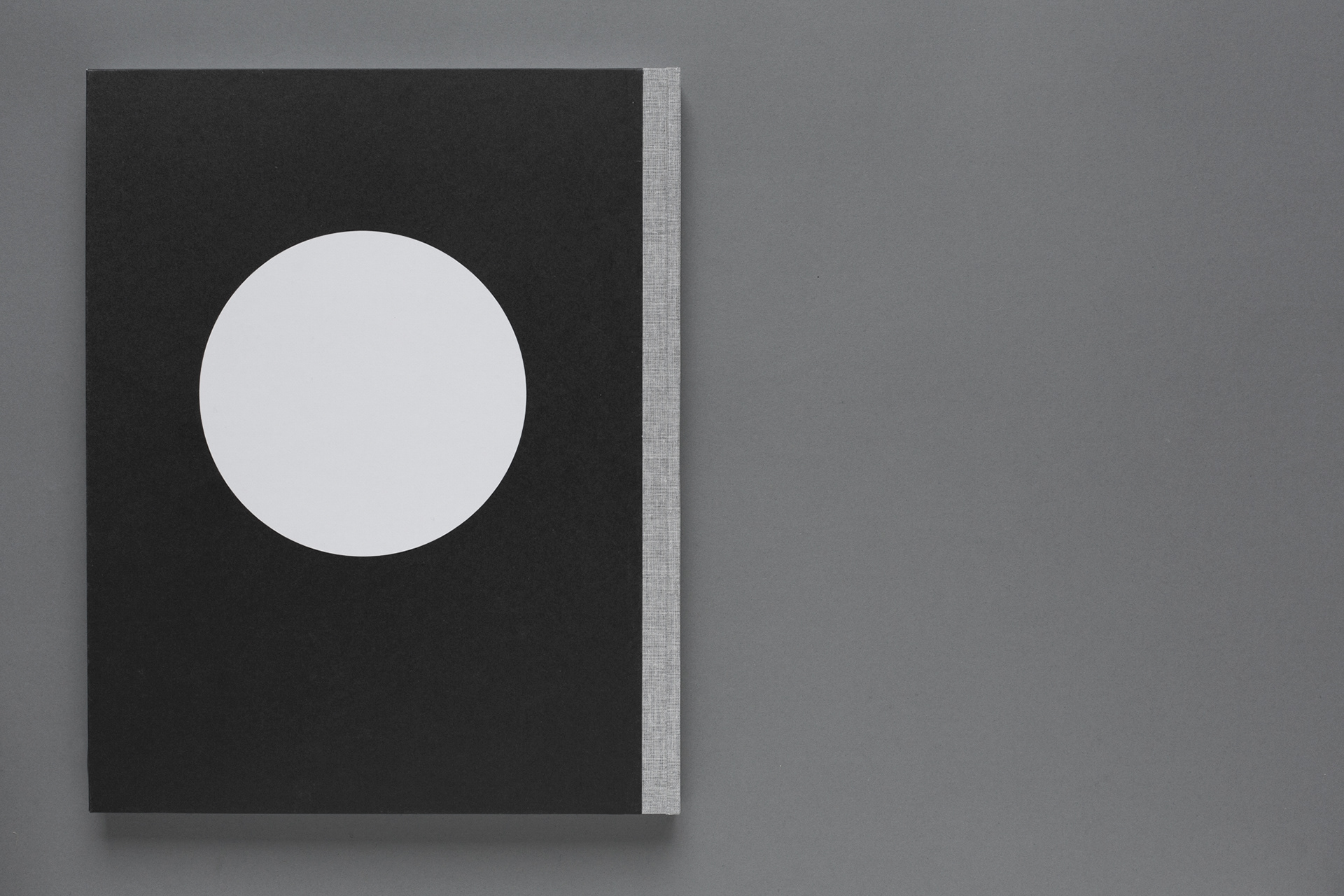 Archive of historical postcards, wood prints and engravings of Venus Medici and Mount Vesuvius from 18th–21th Century, since 2015 ongoing